My third graders have been investigating perimeter and area for the past week.   I find when the terms are isolated, students are able to define them fairly accurately.  When put together it’s a different story.  Students tend to switch them around or heavily rely on one term based on what the class has been working on for that day.  So this year my students worked on a project that focused specifically on perimeter.  Area is part of it, but only if a teacher wants to pursue that avenue.

Students were put in groups and given two sheets. 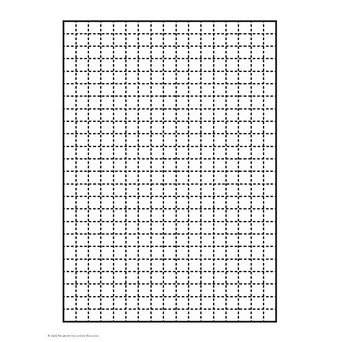 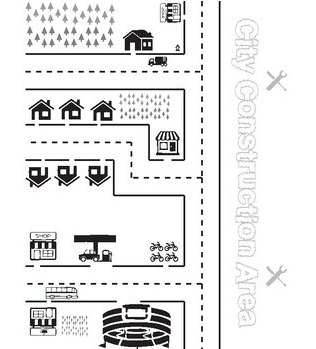 Students outlined the map and personalized the city.  The construction zone is intended to be used for the actual city piece.  After the maps were distributed, each group received a centimeter grid.  The grid was used for students to cut out and create a city based on a certain criteria.  Each group received one sheet that indicated certain dimensions.

Students then filled in the rest of the grid to match the dimensions.  Some of the dimensions were non-negotiable, like the height for the school or perimeter for the police department.  Others had some leeway.  There was a lot of erasing and rewriting for this sheet.  Once they completed the sheet students started tracing and cutting out the centimeter grid paper.  Trial-and-error was part of the process.  Students then cut out the buildings, put together some supports and glued them to the construction zone.

Students put together the cities and attached the dimension sheet to the bottom.  I’d say that around half of the class is finished and the rest are making some great progress.  I’m looking forward to seeing how the rest of them turn out and the gallery walk that will happen afterwards.  Here are the files that I used and feel free to use it in your own classroom.